David Harkin hailed as finalist at the UK Business Awards 2018 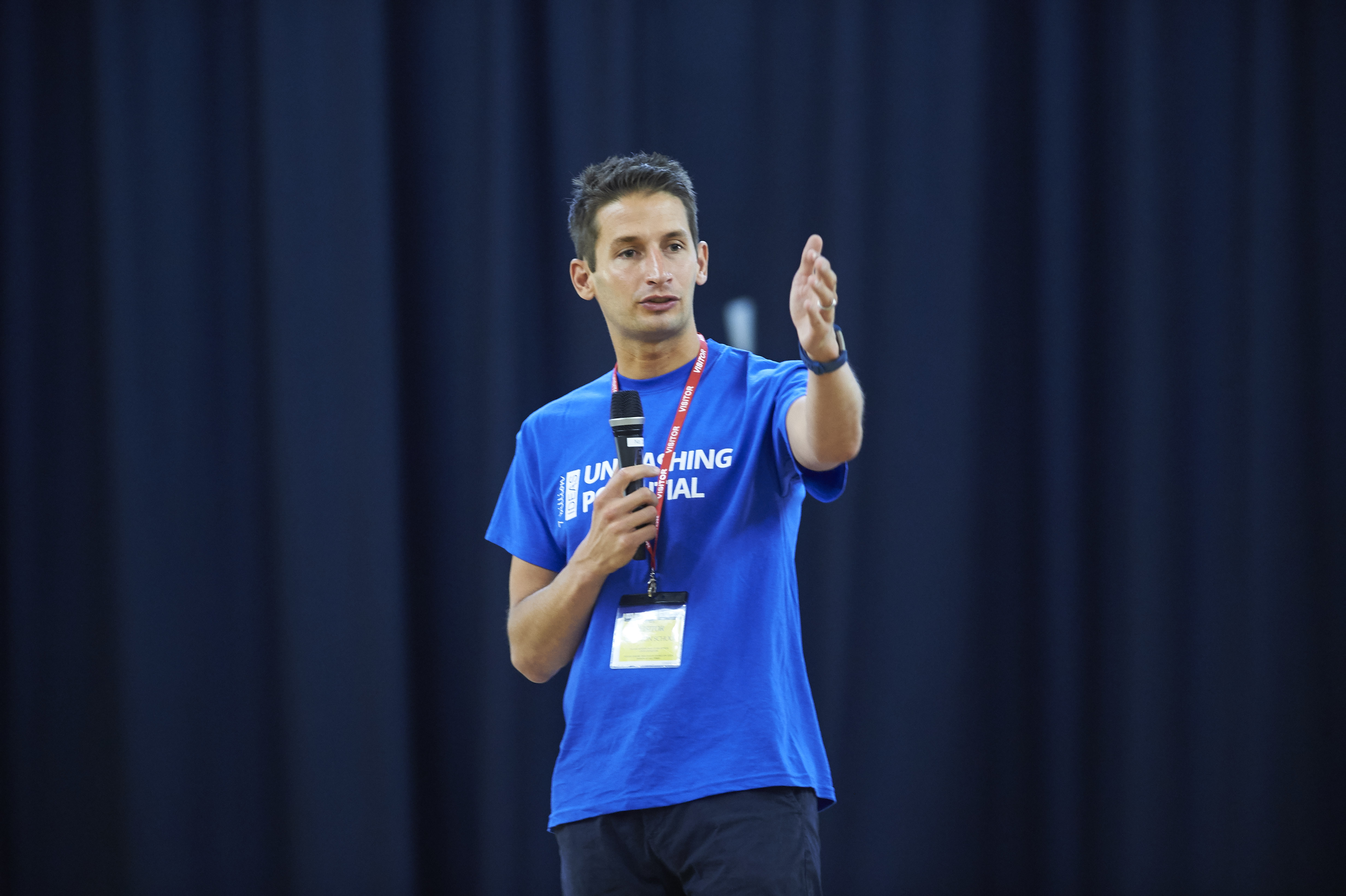 David Harkin, CEO of the ideas company 7billionideas was shortlisted as Entrepreneur of the Year by the highly prestigious UK Business Awards, 2018. The tremendous accolade, announced at a gala dinner in London on 7th December, recognises David’s outstanding achievement in progressing 7billionideas, a company that creates memorable moments in businesses and schools around the world by connecting people with their own ideas.

One judge described 7billionideas as “Very innovative, tapping into the shared and collaborative circular economy.” while another commented that: “The ways in which the company is investing in young people from all sectors is purely inspirational. They are our tomorrow. An inspirational venture and a difference maker”.

7billionIdeas was established six years ago with the design of a social media app to link the seven billion people on the planet with their own ideas. The concept quickly gained traction amongst investors, raising a record £30,000 in just two hours via Crowdfunding. The company began collaborating with some of the largest corporations in the world, before embarking on a strategy to bring this entrepreneurial spirit into schools. David was swiftly taken on as Entrepreneur in Residence in several UK and international schools, offering a unique blend of initiatives designed to involve pupils, teachers and school leaders in connecting with their own ideas.

To date, 7billionideas has worked with 75,000 pupils in 400 schools across the UK, Europe, Middle East and Asia, untapping entrepreneurial as well as intrepreneurial spirit. In 2015 it launched its innovation platform, Spark, an employee engagement initiative that encourages staff to use their unique skills and understanding of their organisation to drive innovation.

On being shortlisted at The Business Awards 2018’s Entrepreneur of the Year, David said: “I’m incredibly honoured to be shortlisted and be in a category with so many interesting entrepreneurs. It comes towards the end of what has been an incredible 12 months for 7BillionnIdeas in which we have grown exponentially across both education and business arenas. To have our team recognised at the for their great effort and success, and indeed, to have entrepreneurship itself honoured by industry experts has been truly humbling”.

Mark Wright, winner of the 2014 Apprentice Show on the BBC and now a business partner of Lord Sugar, pipped David to the award on Friday in London. Congratulations to Mark and the other finalists who were shortlisted.