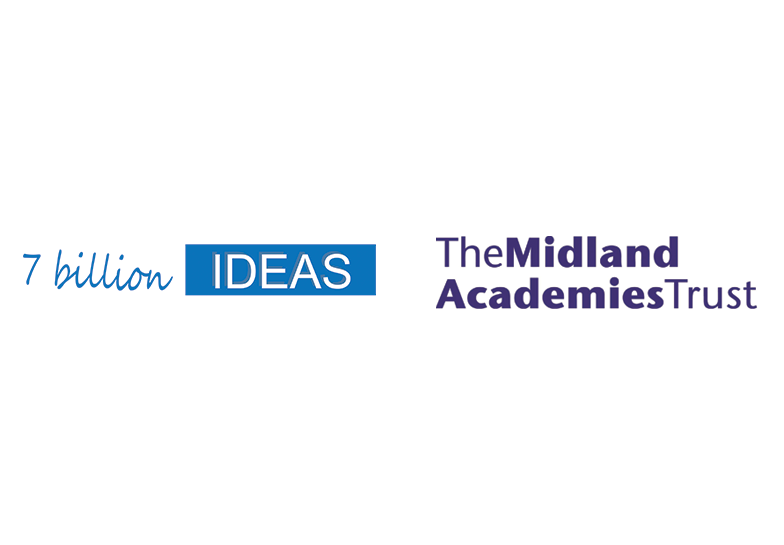 At the start of this year, 7billionideas visited 4 secondary schools on behalf of Midlands Academies Trust to launch an exciting ideas competition called #YOURworld2017. The competition was designed to encourage students to generate, develop and then articulate their ideas which they feel could change the world.  Just before the easter holiday, we had the final of the competition host by North Warwickshire and Hinkley College.

Schools travelled from all across the midlands to show the judges their amazing work. The day started off with a creative challenge where students built the biggest marshmallow tower they could in under 20 minutes. The secondary school students then had some time to get their stalls ready to show the judges, before the judges spent a few minutes with each stall seeing what the students had been inventing and working on.

After much deliberation, the judges awarded certificates to the following schools for best stall, model and poster, before announcing 3rd, 2nd and 1st place for the overall winner of #YOURworld2017

A big well done to Hartshill Academy, where the students generated and developed a superb idea aimed at helping the homeless. Their ‘Homeless Vending Machine’ idea would help supply the homeless within every town key items to help improve their lifestyles. The team not only had a superb idea but worked incredibly well and impressed the judges with their enthusiasm.

A huge thank you must be said to North Warwickshire and Hinckley College, our hosts for the final. A big well done to every student that participated in the competition and all the teachers who have helped make it a reality in their schools. 7billionideas and Midlands Academies Trust can’t wait to work with you in 2018 to see what ideas you generate next year!