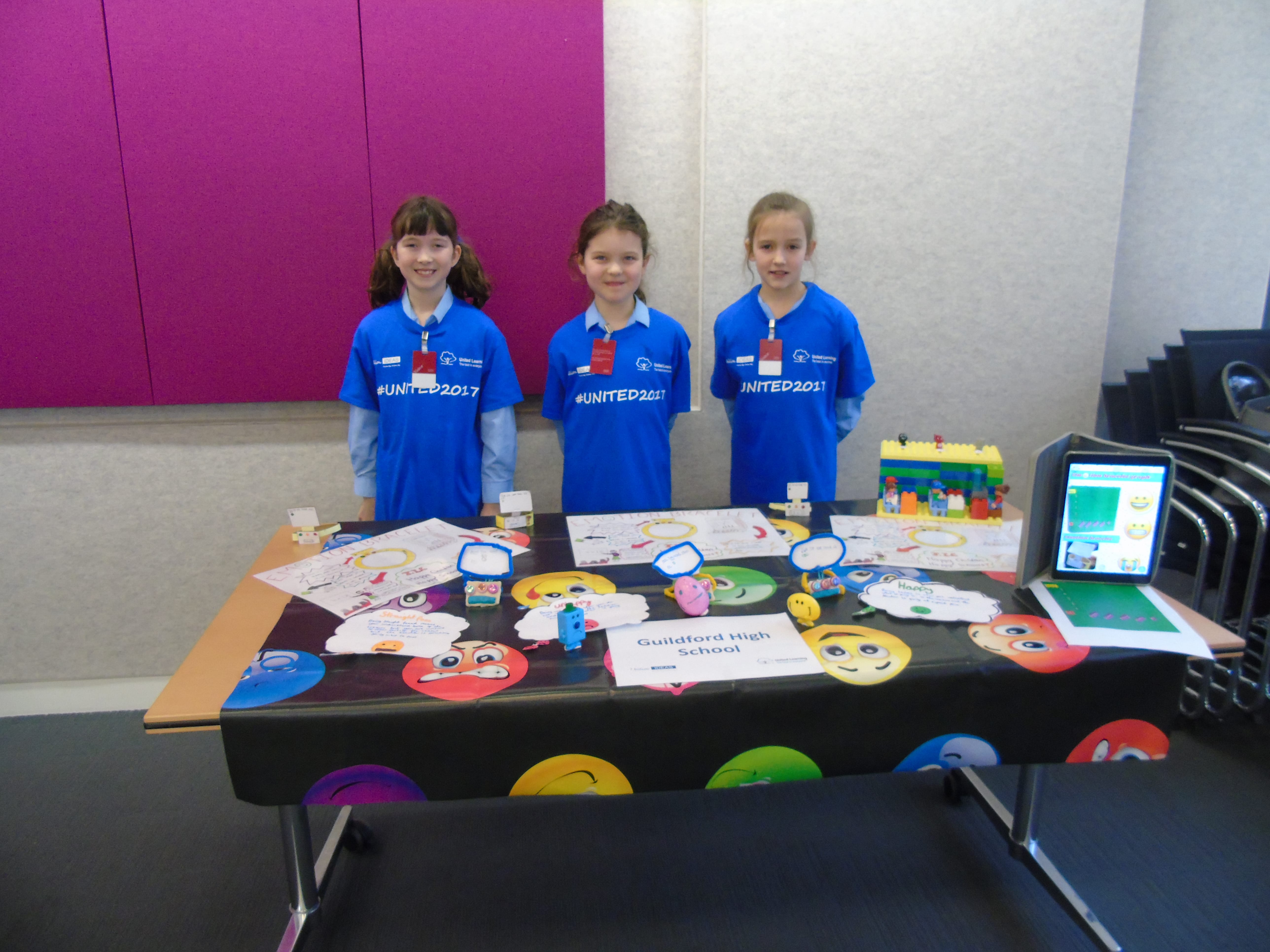 Last September, 7billionideas visited 68 schools (primary and secondary) on behalf of United Learning to launch incredibly exciting bespoke enterprise competitions. The first being #UnitedIDEAS, a primary school competition designed to encourage students to generate, develop and then articulate their ideas which they feel could change the world – the winning idea would be turned into a short children’s book.  The second being #UnitedAPP, a secondary school competition in it’s 3rd year where we challenged the Year 9 students to generate and develop educational app ideas that could have a national or global impact – the winning idea would be made into reality. Last week we had the conclusion of both finals on the very first #United2017 day, hosted by IBM in London and Warwick.

Schools travelled from all over the country to show the judges their amazing work. The day started off with a creative challenge where students built the biggest marshmallow tower they could in under 20 minutes. The primary school students then had some time to get their stalls ready to show the judges, while the secondary school finalists spent some time with IBM graduates getting their final pitches ready.

After much deliberation, the judges awarded certificates to the following schools for best stall, model and poster, before announcing 3rd, 2nd and 1st place for the overall winner of #UnitedIDEAS.

A big well done to Corngreaves School, where the students generated and developed a superb idea aimed at helping to stamp out bullying in schools across the world. Their bully belt idea would help to identify issues and notify teachers and parents. We can’t wait to work with the school and create a short book so this idea will never be forgotten.

After the conclusion of #UnitedIDEAS, it was time to get down to business for the final of #UnitedAPP. 10 United Learning Schools pitched in a competitive final to the judges their app ideas in under 3 minutes. They then faced questions from the panel. At stake was a significant amount of time to be invested into building their idea to go live into the AppStore. Additionally, IDNS (one of the competition sponsors) kindly donated additional prizes including a laptop, iPad mini and a kindle. After a difficult decision, the judges then made the following announcements

A big well done to RRMA – here 3 students generated an idea to help address the major issue of cyber bullying which happens in and outside of schools. Their pitch was of the highest quality and the students went above and beyond to impress the judges with their passion for the idea and their plans to promote the idea. It will be fantastic to launch the app later this year and add to the collection of previous winners of this national competition.

A huge thank you must be said to the sponsors IDNS, Clevertouch and our hosts for the final – IBM. A big well done to every student that participated in the competitions (estimated to be around 5,000 students) and all the teachers who have helped make it a reality in their schools. 7billionideas and United Learning can’t wait to work with you in 2018 to see what ideas you generate next year!